Basics Of Cbd – What Is Cbd? – Everything You Need To Know! 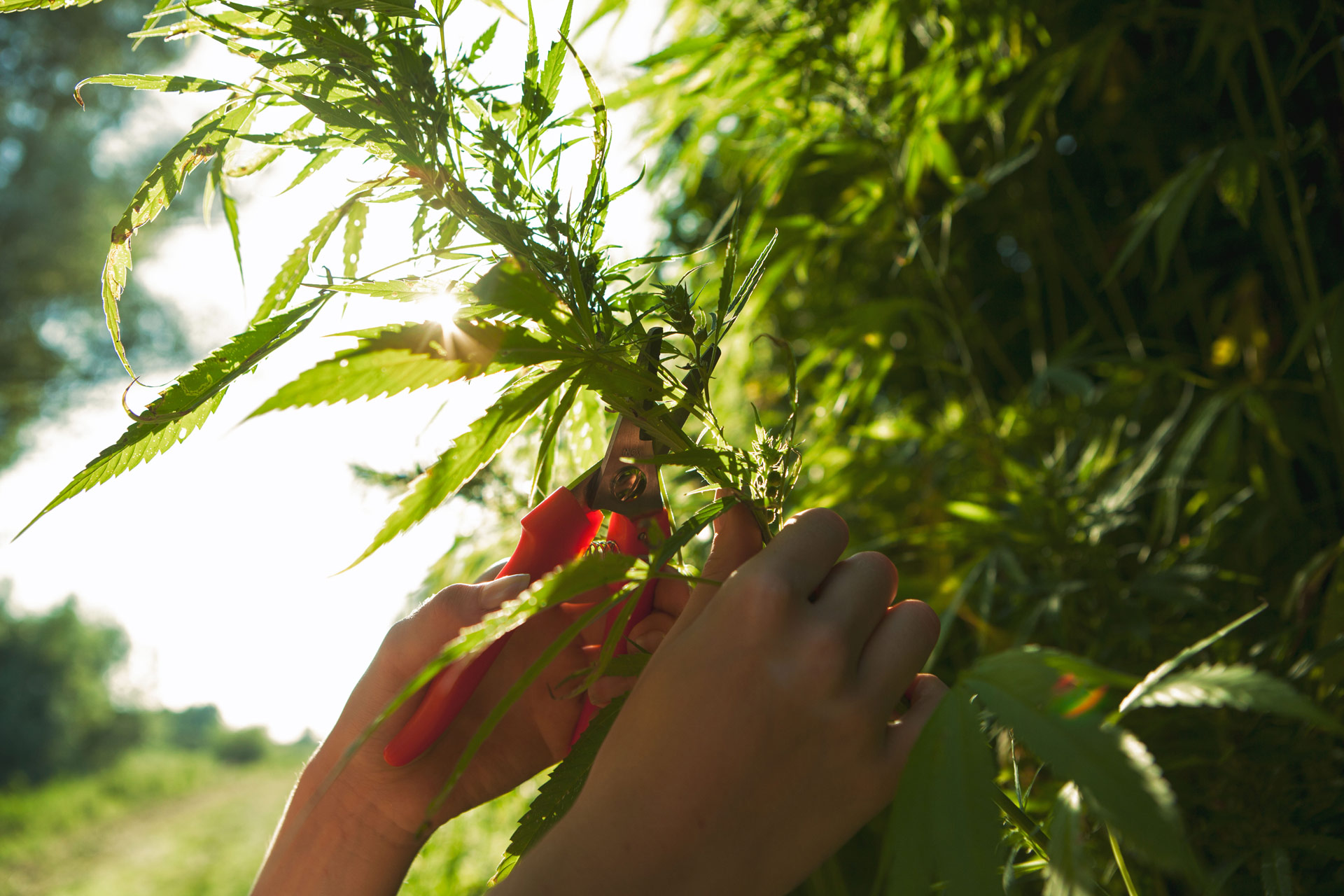 “Basics of CBD – What is CBD? – Everything you need to know!”

CBD is produced by the cannabis plant Cannabis Sativa. It’s also known as ‘hemp’ or ‘industrial hemp’. Cannabis is widely known for its euphoric effects thanks to it’s more famous psychoactive cousin THC. CBD is concentrated in the extraction of CBD oil. Unlike THC, CBD has no euphoric or psychoactive effects on people. This means that you will not get “high” by consuming the oil. The purpose of using CBD oil or other products with a high concentration of CBD is not to get “high”, but to take advantage of the many health benefits that come with consuming CBD. Learn more about the difference between CBD and THC here.

Related Article: 5 Facts About CBD You Need To Know

Can you pass a Drug test?

One of the most common questions people ask about CBD is if they can pass a drug test after consuming CBD. Yes, it is true that CBD containing products can give positive results to drug tests that search for THC and cannabis. Urine testers and saliva testers can react to all sorts of cannabinoids. One can always request blood tests which can show specific cannabinoids.

How is CBD oil made?

To make CBD oil, it’s important to select a hemp source which is naturally potent in CBD. Producers extract oil in a number of ways. Alcohol extraction is known as the original method that some producers still use. The problem with alcohol extraction is that during this process it’s difficult to regulate how much pure CBD is extracted from the plant. The CO2 process requires highly specialized equipment and significantly higher operator knowledge/competency than a simple ethanol extraction.

What is The Endocannabinoid System And Why is it Essential For Good Health?

You may be wondering how can a single herb help so many different conditions and be safe while offering such powerful effects? The answer is actually quite simple. First, we need to understand the Endocannabinoid System1). Our bodies contain a special system called the endocannabinoid system. The endocannabinoid system (which is named after the plant that led to its discovery) is involved in regulating sleep, appetite, pain and immune system response2. The body produces something called endocannabinoids, which are neurotransmitters that bind to cannabinoid receptors in your nervous system. Interestingly, the endocannabinoid system was not discovered until the 1980s. This specialized system contains the CB1 and CB2 receptors.

What are Cannabinoid Receptors?

All vertebrate species have an endocannabinoid system as a way to adapt to environmental changes. Scientists compared the genetics of cannabinoid receptors in different species and they have estimated that the endocannabinoid system had evolved in primitive animals over 600 million years ago! CB1 receptors are located in the nervous system, connective tissues, gonads, glands, and organs. CB2 receptors are found in the immune system, spleen, heart, kidneys, bones, blood vessels, lymph cells, endocrine glands, and reproductive organs. There are many tissues that contain both CB1 and CB2 receptors. Researchers today suspect that there may be a third cannabinoid receptor which has yet to be discovered.

What do Cannabinoid Receptors do?

Our bodies naturally produce endocannabinoids to stimulate these receptors. When these receptors are stimulated, a variety of physiologic processes follow. The most well-understood of endocannabinoids produced by the body are anandamide (Ananda is the Sanskrit word for bliss) and 2-arachidonoylglycerol (2/AG). After binding to receptors in the body, these cannabinoids all produce a wide range of physiological effects, altering everything from blood pressure, appetite, mood, and pain response.

+Phytocannabinoids
Phytocannabinoids are plant substances that can stimulate the body’s cannabinoid receptors. Delta-9-tetrahydrocannabinol, or THC, is the most psychoactive of these and undoubtedly the most famous of these substances, but other cannabinoids such as cannabidiol (CBD) and cannabinol (CBN) are gaining the interest of researchers due to the variety of healing properties. Most phytocannabinoids have been isolated from Cannabis Sativa, but other medicinal herbs, such as Echinacea Purpura have been found to contain non-psychoactive cannabinoids as well. Even the cannabis plant itself uses THC and other cannabinoids to promote its own health and prevent disease.
+Antioxidant Properties
Cannabinoids have antioxidant properties that protect the leaves and flowering structures from the dangers of the sun’s UV rays. Cannabinoids neutralize the harmful free radicals generated by UV rays, protecting the cells. In humans, this causes aging, cancer, and impaired healing. Antioxidants found in plants have long been promoted as natural supplements to prevent harm.Studies have shown that CBD may help reduce chronic pain by impacting endocannabinoid receptor activity, reducing inflammation and interacting with neurotransmitters. For instance, one study in rats found that CBD injections reduced pain response to surgical incision, while another rat study found that oral CBD treatment significantly reduced sciatic nerve pain and inflammation3 . Several human studies have found that a combination of CBD and THC is effective in treating pain related to multiple sclerosis and arthritis.

How will CBD effect your body?

What are the side effects or CBD oil?

Although CBD is considered a safe substance to take, as any health supplement there are a few known side effects. The side effects of CBD are: 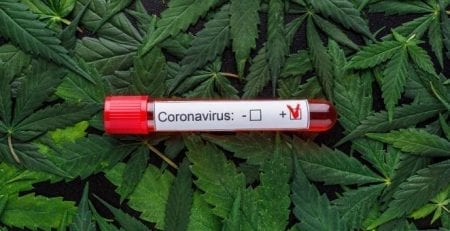 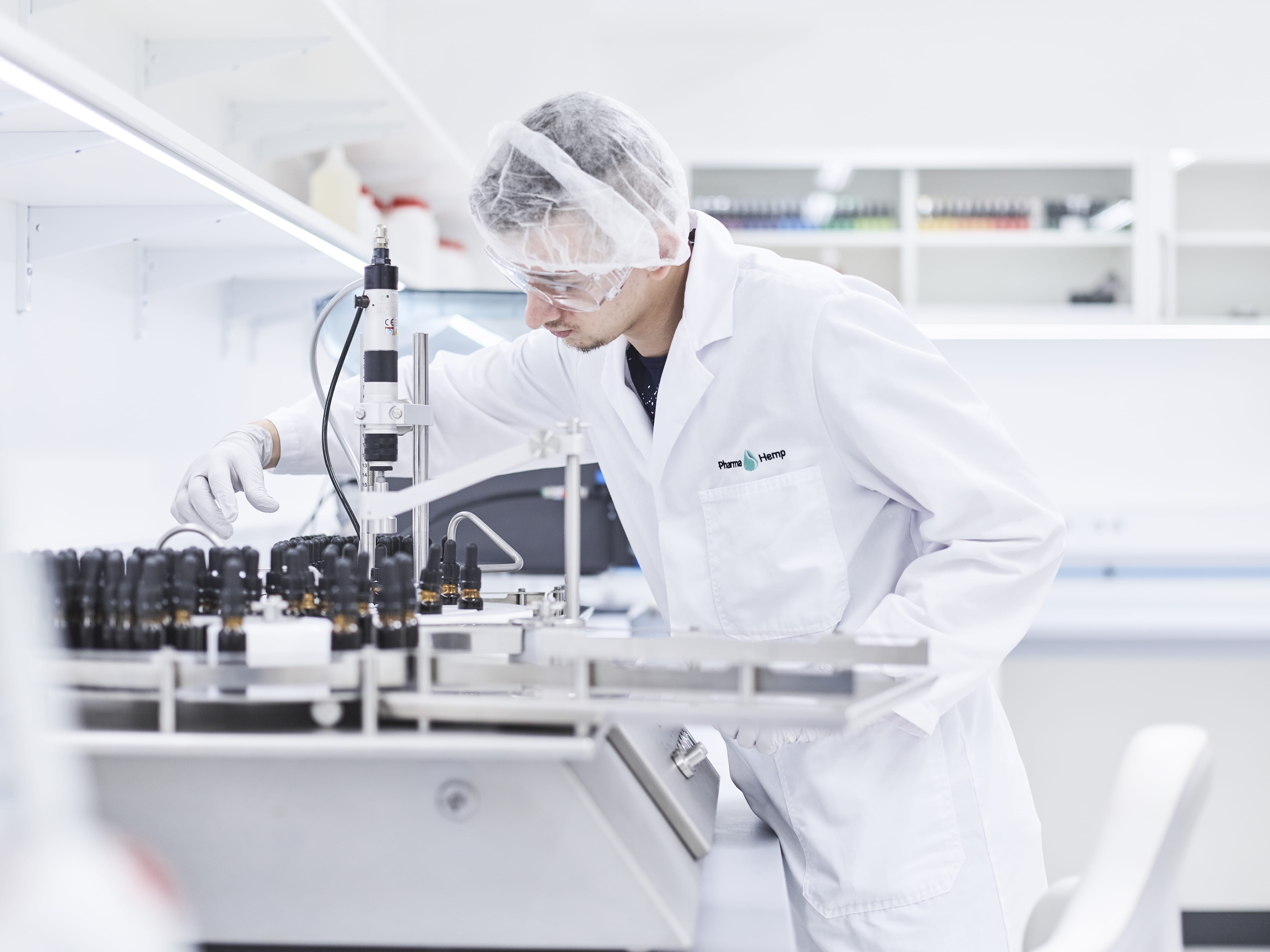 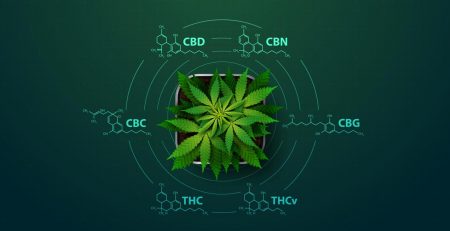 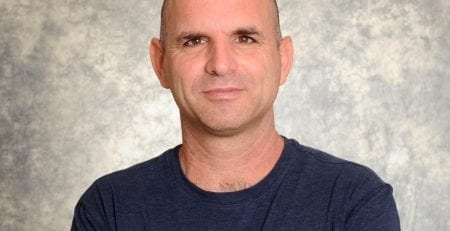 I recently listened to a webinar where David (Dedi) Meiri spoke about the cannabis research in his lab at the Technion-Israel... read more 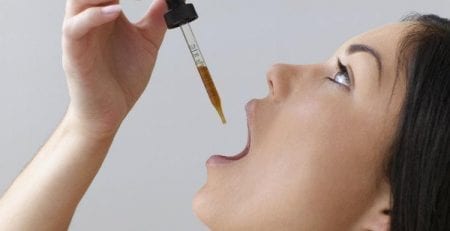 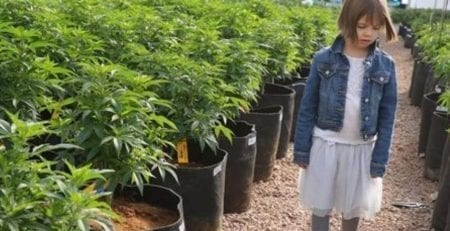 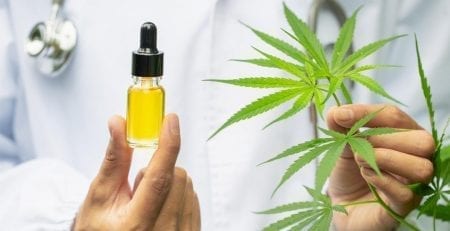